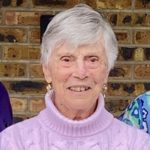 Carol was united in marriage on May 5, 1956 to Paul O. Steinwart, and they spent the next …read more

Carol was united in marriage on May 5, 1956 to Paul O. Steinwart, and they spent the next 59 years happily together until his passing on December 8, 2015. Mrs. Steinwart was a longtime active member of St. Luke’s Lutheran Church in Montgomery, IL. She faithfully served in Stephen Ministry, LWML, choir, bell choir, and was always the last person to leave and turn out the lights each Sunday morning. Carol co-owned and operated the Dairy Queen in Geneva, IL, and subsequently was a trainer of future DQ owner operators. She was an avid Cub fan, loved baking, and was a frustrated Sudoku player. Carol was a loving wife, mother, grandmother, sister and aunt who will be deeply missed by her family and friends.

She was preceded in death by her parents, Victor and Pauline Neeb; her husband, Paul O. Steinwart; her son-in-law, Jim Pearce; her brother and sister-in-law, Roger and Moni Neeb; and her niece, Barbara Neeb.

A Funeral Service will be held at 10:00am on Saturday, September 17, at St. Luke’s Lutheran Church, 63 Fernwood Rd, Montgomery, IL with Pastor Robert Donovan, officiating. A luncheon will follow.

In lieu of flowers, memorials in loving memory of Carol, may be directed to St. Luke’s. 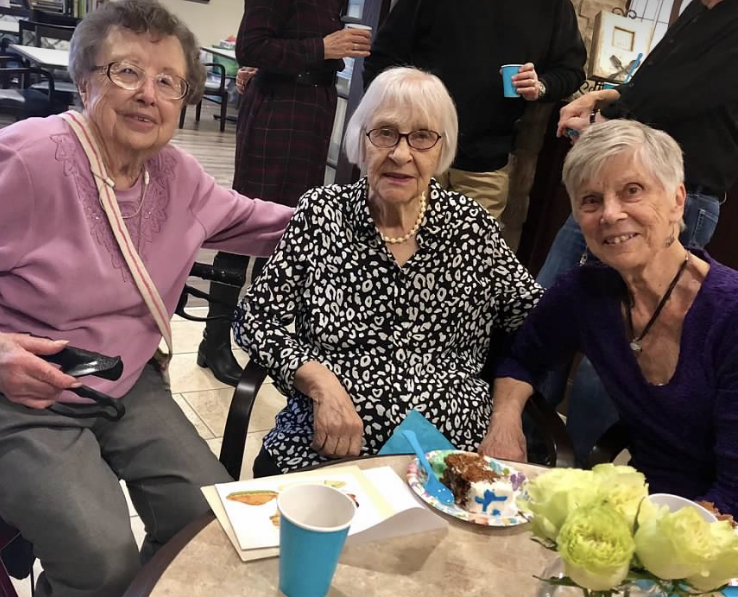 Maureen (Farrell) Navadomskis posted on 9/13/22
So sorry to hear about Mrs Steinwart's passing. The things that I learned, the experiences that I had, the friends that I made back in my Geneva DQ days have shaped so much of who I am today. She was a great teacher and boss for the whole DQ Crew for so many years
View All Condolences Post a Condolence
Nelson Funeral Homes & Crematory